Old country house with spacious garden and quiet location situated in a village 20 km north of Vratsa, Bulgaria. The property is located on a quiet side street within the limits of the village and is just five minutes away by foot from the local post office and mayor`s office. The house has two floors with corridor and three rooms at each level. Upstairs there is also a small terrace. The place had been empty for almost a decade and time took its toll. The house is in need of general repairs especially on the roof and the interior. The ground floor was used mainly as storage area for fire wood, old furniture, tools. The corridor here leads to one room on the right which was a workshop and two rooms on the left – storage and basement. Over the external stairs you can go to the second floor where one passes through the short balcony and enters into a corridor which connects living room and two bedrooms. The house also requires a good cleanup as there is plenty of useless old stuff inside. The structure of the building is solid and sound. It has massive stone foundations going deep into the ground. Above them the house is built with timber, bricks and concrete. Except for the main building, there are two smaller structures in the property. Both of them are made of raw bricks and are in poor condition. The big barn is salvageable and can be repaired and used again. It offers two very big premises and has good road access from a side road with tarmac cover leading to the main street of the village. The yard is quite spacious and has several fruit trees in it. Despite that it still needs a good cleanup as there are also plenty of bushes and high grass around. The property is located on a corner so it has access from two streets. Most of the properties around are empty or used seasonally. There is a small river passing about a kilometer away from the house and the area around the village offers plenty of nice places to roam around such as wide open fields, hills, forest, etc. The regional center and seat of the local council is the City of Vratsa which is about 20 km away. There is regular bus transport from here to the town. The village has a grocery store, café-bar, post office and mayor`s office. It takes between fifteen and twenty minutes of driving to reach Vratsa. Travelling is easy as the village is just one kilometer away from international road connecting the ferry crossing terminal over the Danube river near Oryahovo with the rest of the country. The national capital city Sofia and Sofia International Airport area about two hours away from here. The City of Vratsa is one of the biggest settlements in the Northwest of Bulgaria and offers plenty of amenities to the citizens living in the area and to the tourists. The national park near the town, the ski track and cave up in the mountains, two monasteries, two museums, art gallery, theater, cinema and many historical sites and landmarks are among the great places that one can visit in and around Vratsa. The city also provides general hospital, an abundance of shops, restaurants, bars, hotels, disco, supermarkets, construction material stores, service stations, gas stations, schools, kindergartens, train and bus station with direct links via road and rail to many towns and villages across Bulgaria. All of that is just twenty minutes away from the property. A few foreigners have already purchased properties here. An old property with big garden, quiet location and lots of potential waiting for new owners. 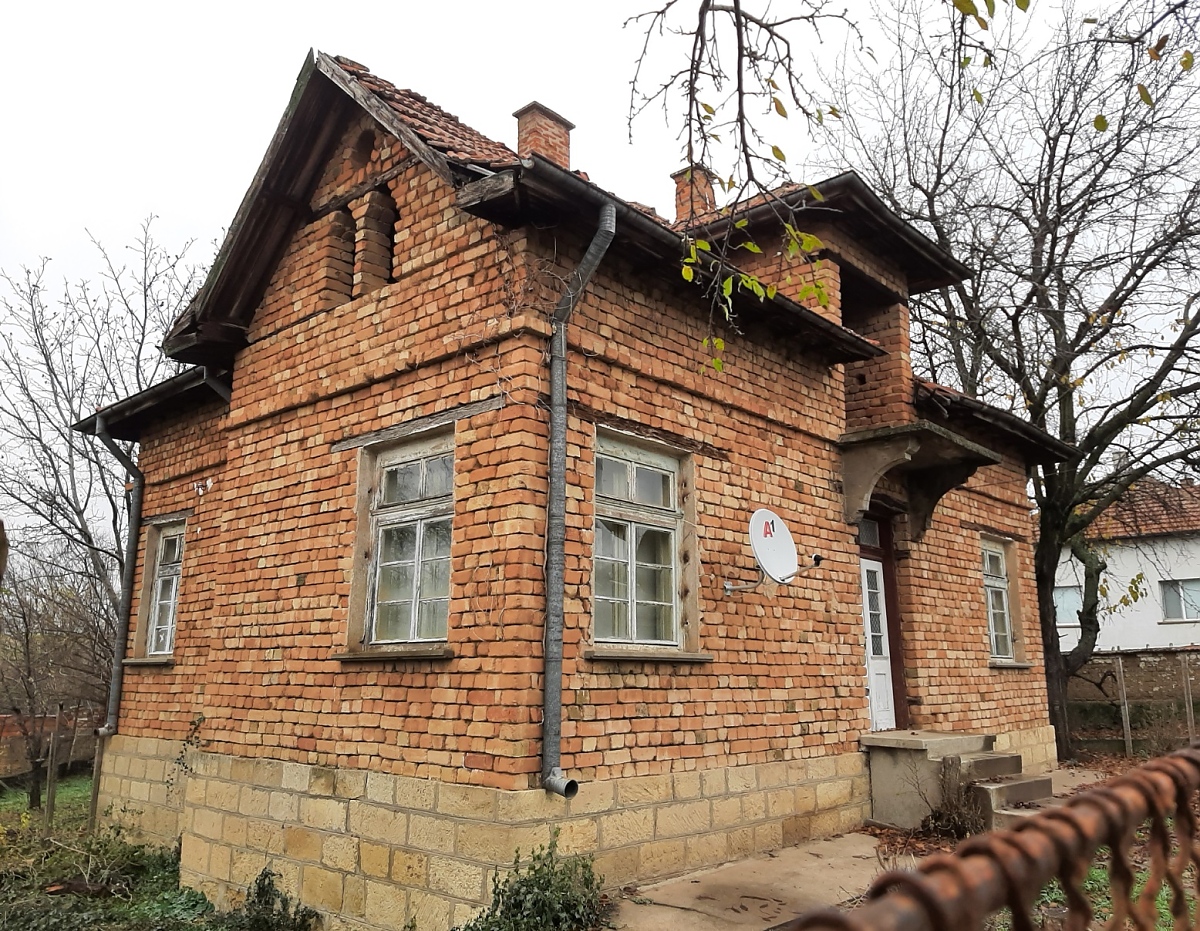 Nice rural property with house, annex, garage and additional plot of land situated in a quiet village 60 km away from Vratsa, Bulgaria 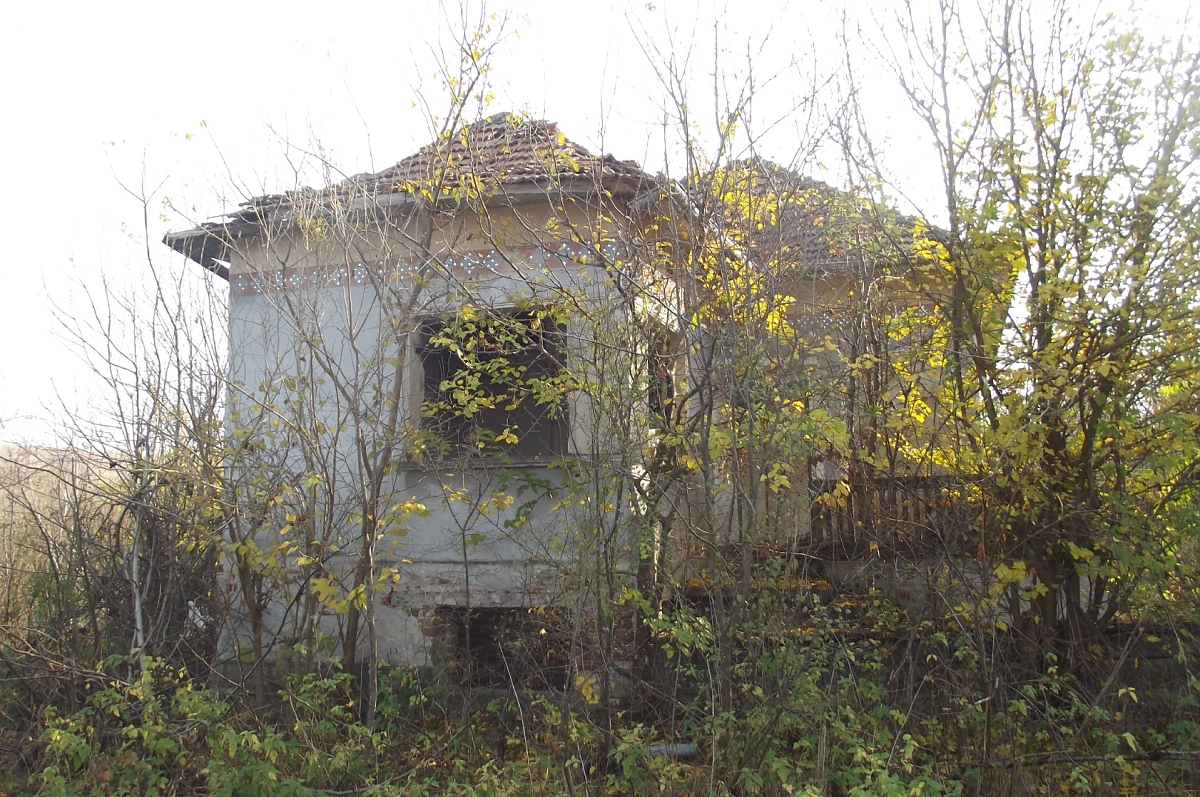 Old rural property with spacious yard located near small stream in the outskirts of a village 40 km north of Vratsa, Bulgaria 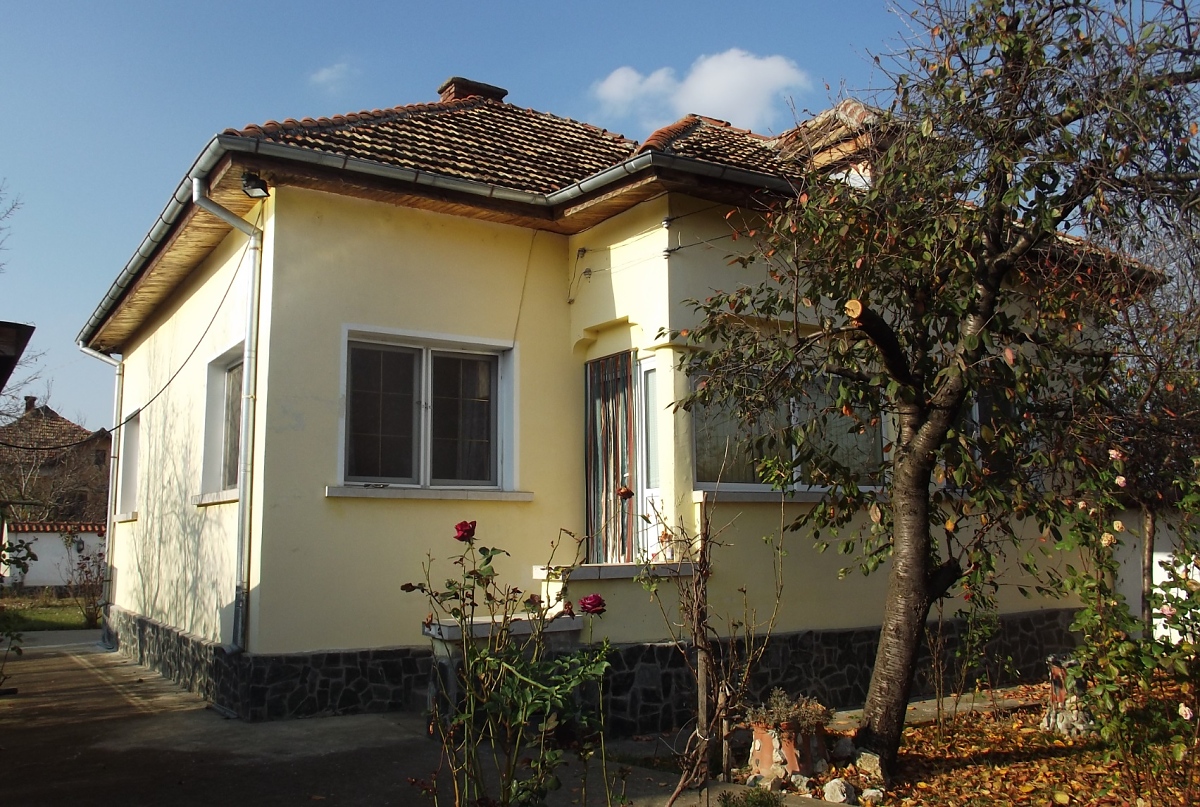 Renovated & furnished rural property with annex, three garages and land situated in a big village and just 100 meters away from river and nice fishing spots 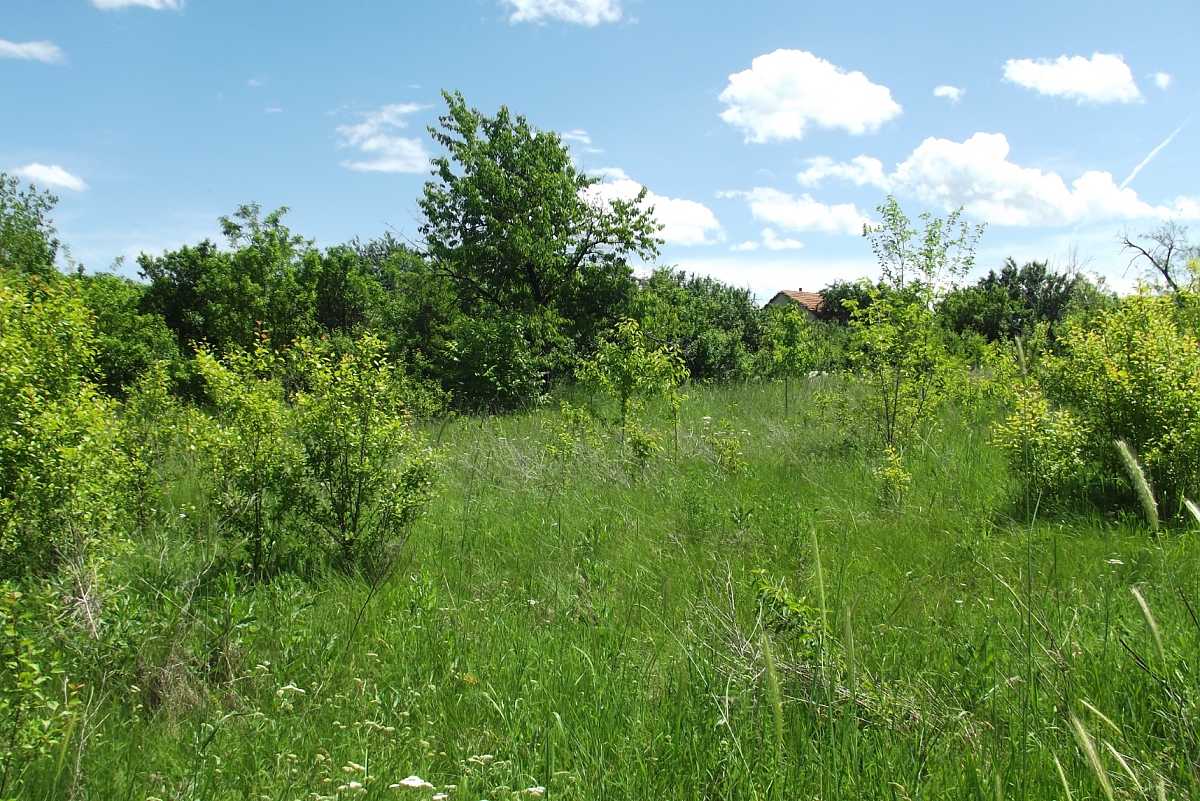