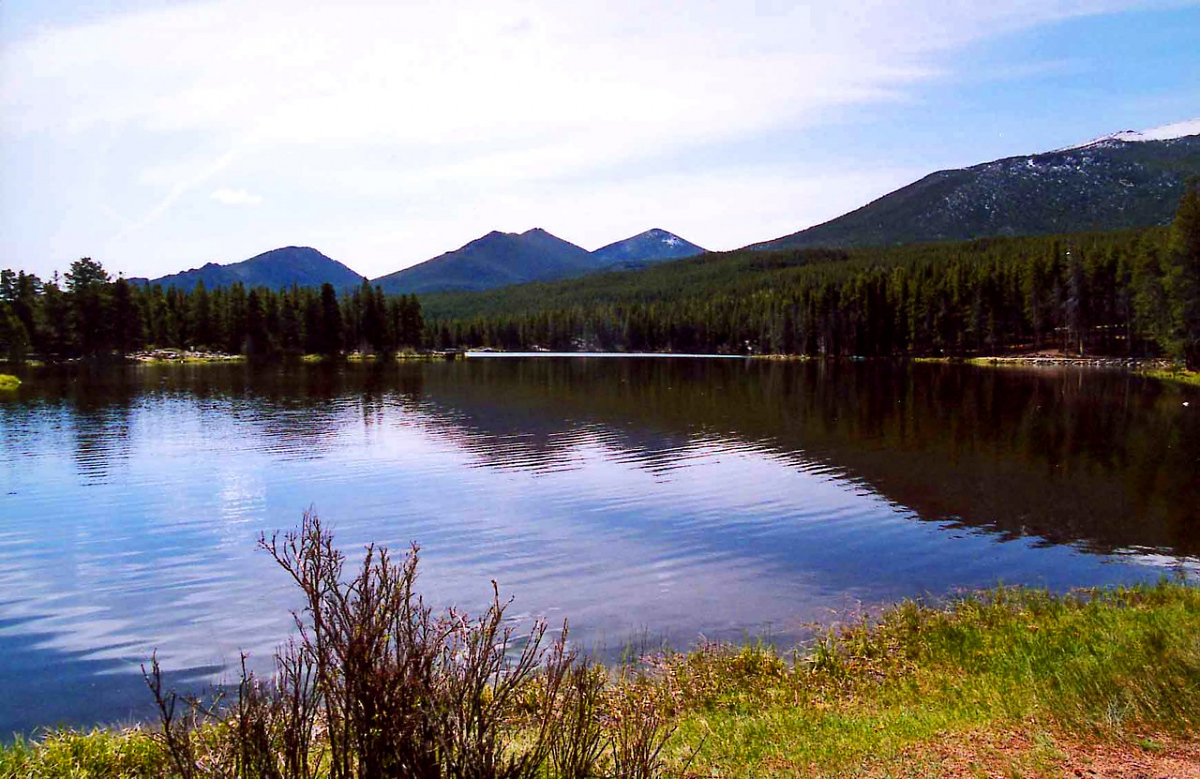 Since the beginning of 2018, 10 certificates have been issued under the Investment Promotion Act (LCI) with a total amount of nearly BGN 600 million and planned 877 new jobs. At the end of 2017 and early 2018, the Ministry of Economy signed contracts for the promotion of 7 certified projects under the IPA with a total investment of BGN 99.76 million and 1905 new jobs. This was stated by the Minister of Economy Emil Karanikolov during a briefing attended by his deputies Lachezar Borisov and Alexander Manolev and the Executive Director of the Bulgarian Investment Agency Stamen Yanev.

"This positive trend is confirmed by the number of certified projects under the IPA," said Minister Karanikolov. According to him, 31 certificates were issued in 2017. The total investment provided by the projects amounts to BGN 311.5 million and 5850 new jobs are expected to be opened. 15 projects are implemented in high-tech production and services and are distributed on the territory of different regions of the country. For comparison, in 2016, 24 projects were certified, and in 2015 only 12 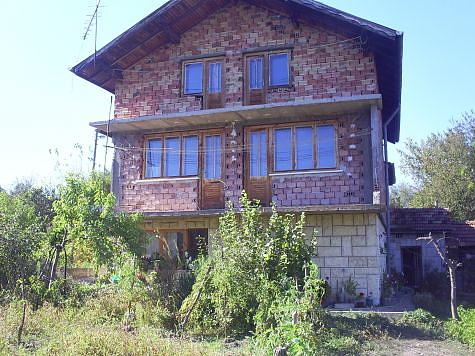